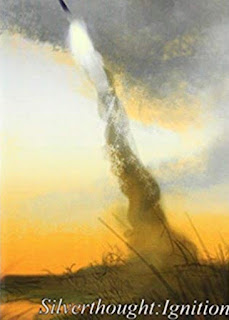 For those just tuning in, Silverthought: Ignition is one of the first books published by Silverthought Press, of which I am an associate editor. Included in the book are two of my short stories "Cameron's Encyclopedia" and "The Cabana".

So, do me a favor and keep your fingers crossed. One of the other five finalists amazingly is also a Silverthought book, Broken the final book in Paul Hughes's sci-fi trilogy.
Labels: Press